“It was exciting to learn more about how opportunity zones incentivize private investors to invest in impoverished and under-served communities,” said Williams. “I look forward to further exploring how this program can be leveraged to benefit Brunswick County and other North Carolina counties.” 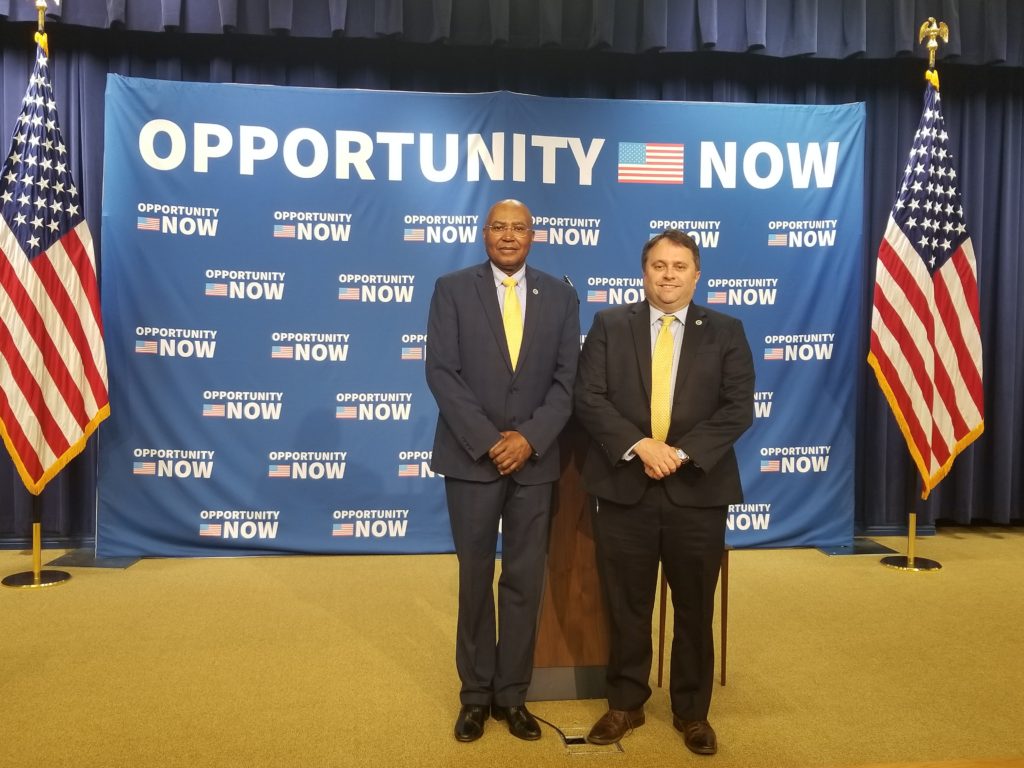 President Donald J. Trump delivered remarks at the conference, stating that the Opportunity Zones provision is “really a crucial part of our new tax law to help low-income Americans.” 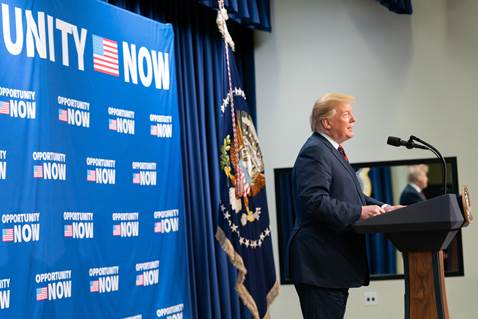 According to a release from the White House, the following individuals were scheduled to attend the conference: