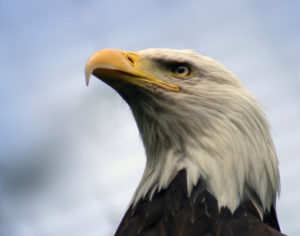 When I first ran for county commissioner in 2012, one of the things I said was that county government needed to focus on its core functions, not try to be all things to all people. It is my strong belief that one of the main problems with government in America stems from governmental bodies at all levels expanding their reach into areas outside of their proper role, scope and/or authority.

Counties in North Carolina are creations of the N.C. General Assembly, and county governments are delegated a specific sets of task, duties and responsibilities. It is my belief that Brunswick County government is stronger and more effective when we focus our energy, resources and political capital on those areas which are and should be core functions and focuses of county government. This means resisting the temptation to expend time, energy and resources on programs, ideas or issue battles that, while perhaps popular, are not our primary role under State law.