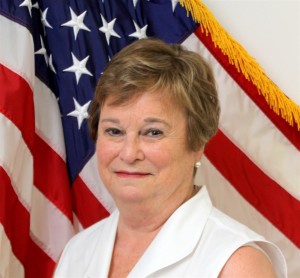 Recently there has been discussion about a potential proposal to relocate a CSX rail line out of the City of Wilmington.  The relocated rail line could skirt the edge of Brunswick County along the Cape Fear River, near the Cape Fear Memorial Bridge.