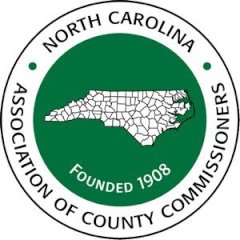 With a final vote early this morning, the N.C. General Assembly approved a state budget for the 2015-17 biennium that achieves several NCACC goals and has little negative effect on county government. Governor Pat McCrory has signed the legislation.

The budget contains a tax plan to help struggling areas of the state by expanding the sales tax base to some services and directing most of the proceeds to 79 counties, while other new revenue remains in the county where it is generated. It does not redistribute existing sales taxes.

It creates two new state departments – Information Technology, and Military and Veterans Affairs. In anticipation of separate legislation before the end of the legislative session, the budget allocates $225 million to Medicaid reform and $25 million for a possible general obligation bond.

A detailed analysis of the budget focusing on county interests is here.