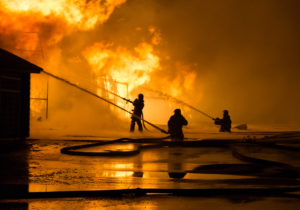 With the appointment of 18 new members at Monday’s Board of Commissioners meeting, Brunswick County’s Fire Commission is ready to move forward.

The Fire Commission, which was created June 19, includes 20 members made up of local officials, fire chiefs, and citizen appointees.

Brunswick County’s Emergency Services Director also serves on the commission in a non-voting capacity. A sixth citizen member, this one at-large, will be appointed, joining the five citizen appointees representing each County district.