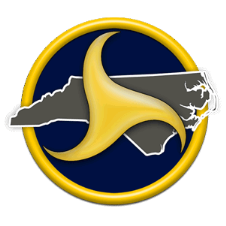 There has been a great deal of recent discussion on the proposed routes for the Cape Fear Crossing project.

As a point of historical reference, discussion of a southern loop of this type began in 1993, and discussion of this current project began in one form or another in 1999. The official NCDOT project page on the project can be found here.

The detailed project maps outlining the alternative routes can be viewed here.

On May 31, 2017, the Wilmington Urban Area Metropolitan Planning Organization (WMPO) Board voted to support alternatives MA and/or NA, which are the two southernmost alternatives; that resolution can be viewed here.

Your Brunswick County representatives on the WMPO have spoken up multiple times on the importance of adopting southern routes that avoid the heart of major residential neighborhoods like Brunswick Forest and Mallory Creek and minimize and avoid impacts to Stoney Creek and Snee Farm.